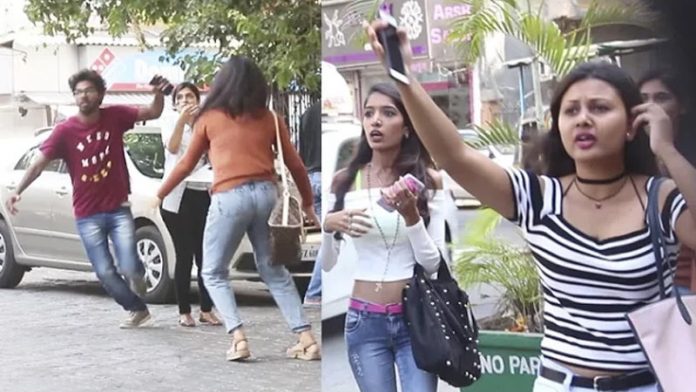 Check out this hilarious video where a girl is asking people to take picture of her and then thief snatches it from the other’s hand. You will fall down laughing after watching those people’s hilarious reactions.