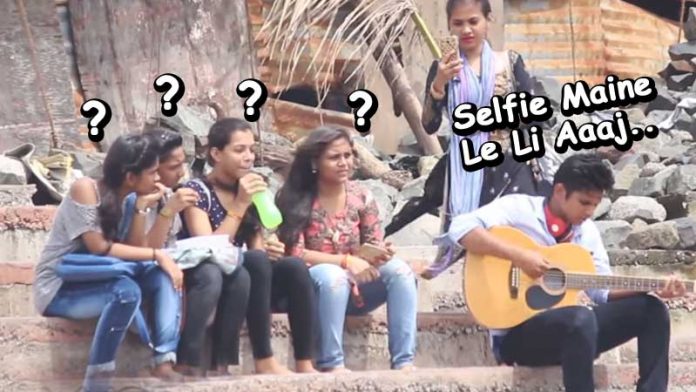 Right now everyone is pissed of by the irritating song of Dhinkchak Pooja. Every song of her are going viral, some people enjoys it and some gets angry. Today Dhinkchak Pooja has became one of the most hated person on internet.

Funk You decided to take this huge risk of singing her song in public. A team member of funk you started singing Dhinkchak’s song in front of random people and you won’t believe how people reacted to him. Check out this video for hilarious public reactions.

You can watch more pranks of Funk You on their YouTube channel, here.