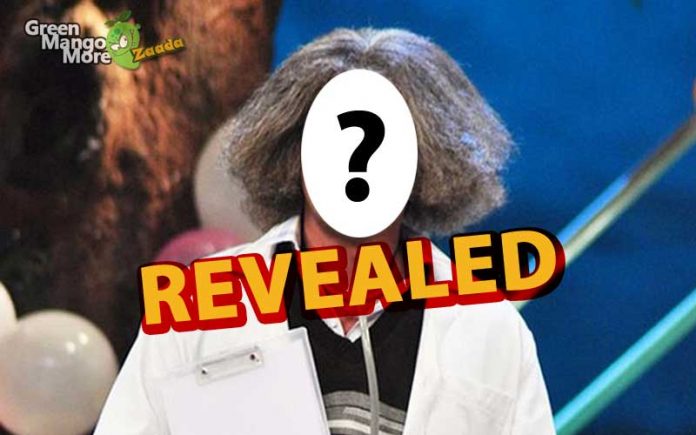 Now the makers of the show have decided to introduce a new character and that person is none other than the popular stand-up comedian, Raju Shrivastav. Raju Shrivastav confirmed this news by telling a news reporter. He told the reporter that he has already completed the shooting of his first episode for The Kapil Sharma Show and Kapil’s team is happy with his work and they have called Raju Shrivastav to shoot for some more episodes.

Sunil Grover Is All Set To Come Back With Some Old...