This year’s most awaited movie “Avengers Endgame” got leaked online two days before its release in India. The movie released today but it already got downloaded through various Torrent websites. This pirated version was uploaded by Tamil Rockers, a popular website that publishes movies online, unofficially.

Since it the most anticipated movie on this year and an end of an epic saga. Everyone is curious to watch it as soon as possible. Countless people watched the pirated version of Avengers Endgame but there is a large number of fans that don’t want to spoil this moment by watching a blurry 320p version.

This is what fans have to say on Avengers Endgame piracy: 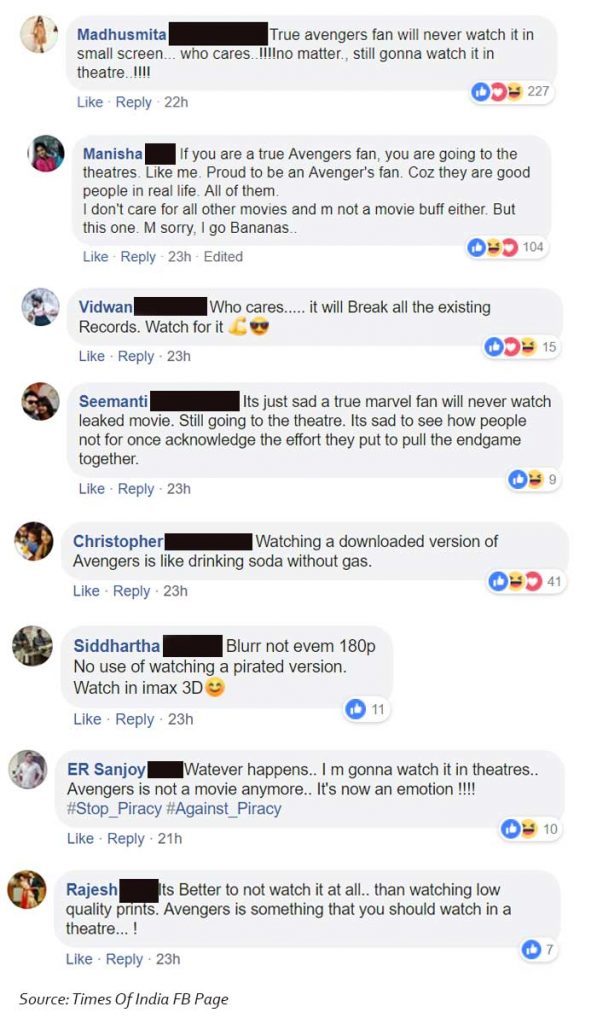 It is clearly visible that true Marvel fans are going to experience this epic movie in theatres only. We also request you guys to watch Avengers Endgame on Big Screens if you want to enjoy the real movie effects. 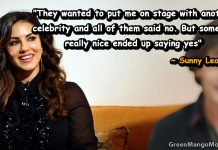 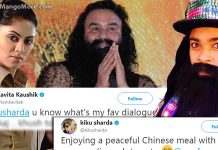 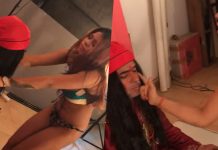 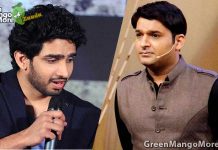 New Trouble For Kapil Sharma, This Singer Came For Promotion But...