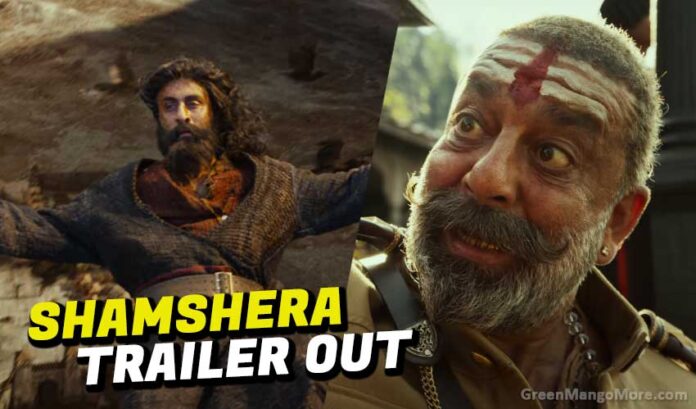 Ranbeer Kapoor is all set to come back on the silver screen after four years with his upcoming movies, Shamshera and Brahmastra. His last movie was “Sanju” which was released in 2018 and got huge success.

Today Yashraj Films released the trailer of Shamshera starring Ranbeer Kapoor, Vaani Kapoor, and Sunjay Dutt. Shamshera is a periodic film based on a dacoit group which trying to get freedom from the Britishers. Visuals of the film are looking great, check out the trailer and experience it yourself.

Now the big question is, will these upcoming movies will save Bollywood? Well, that totally depends on the audience. Do let us know your views about it in the comment section.