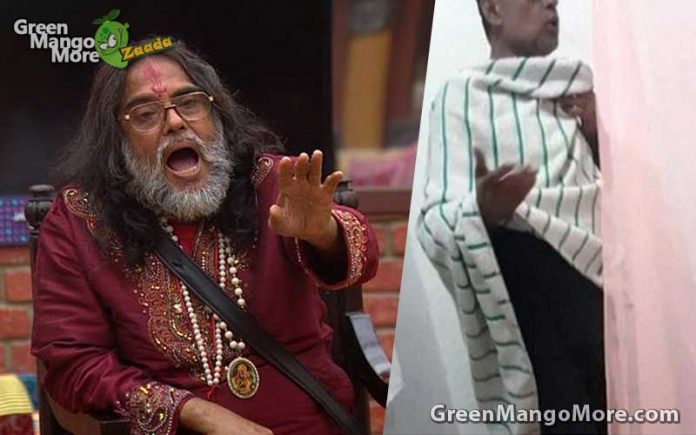 Om Swami knows how to be in the news. after his very controversial journey of Big Boss 10 he came out and made some strong allegation on Big Boss crew including Salman Khan. Om Swami even declared Salman Khan an ISIS agent. Now he is trending again. The self proclaimed avatar of god or a god himself now changed his look. He removed his long bread and hair. Now you will see him in short hair with clean shaved face. Maybe the reason behind this step would be people recognizing him and beating him, like he got beaten in a live news show earlier 😛