The trailer of the much talked about film Yeh Hai India was launched today. The movie has been making buzz for the last few months, especially after the launch of its motion poster. Yeh Hai India has also been to the prestigious Cannes Film Festival. 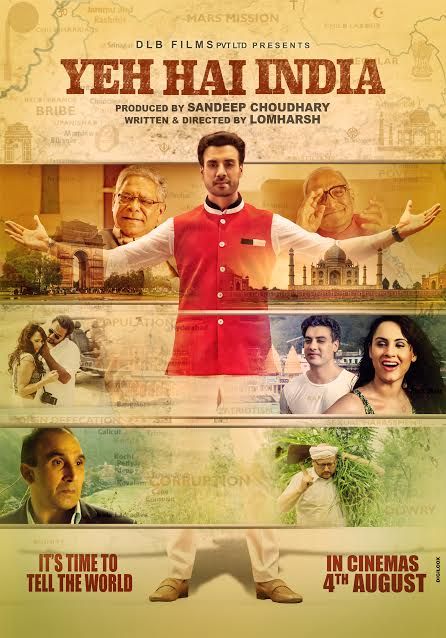 The movie stars Gavie Chahal, Deana Uppal, Mohan Agashe and Mohan Joshi in the lead roles. Yeh Hai India is a story of 26 year old NRI who comes to India with stereotypical views about the country and how his perception changes? The movie follows the journey of what it takes to be an Indian and the idea of India from past to present.

It is conceptualized and directed by Lom Harsh and it just does not celebrate India’s vast cultural heritage but also aims to bring out the very essence of the country in all its forms. 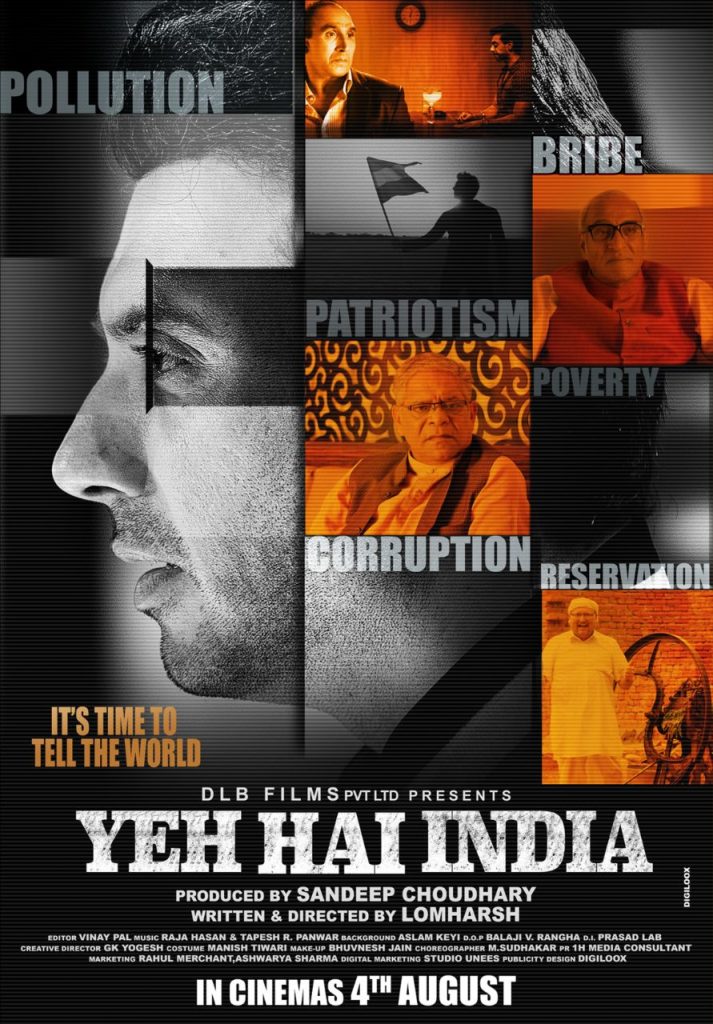 Produced by Sandeep Choudhary under the banner of DLB Films Pvt. Ltd., Yeh Hai India is slated to release on 4th August.

DLB films is a venture of DLB Group of Companies based at Jaipur, Rajasthan.  Yeh Hai India is the first movie to be produced under this banner.

This Cute Little Girl, Ichcha From “Uttaran” TV Show is not...