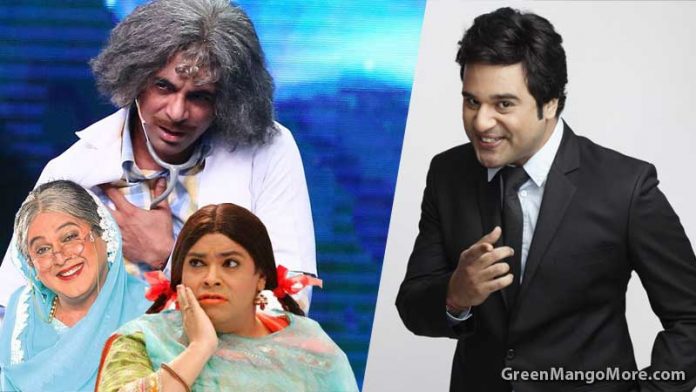 Popular comedian Sunil Grover is all set to make his comeback with a new show on Sony TV. After The Kapil Sharma Show, fans were eagerly waiting to see Sunil once again on their television.

According to TOI’s report, some old friends from The Kapil Sharma Show are also joining Sunil’s Show. As of now Ali Asgar, Kiku Sharda, and Sugandha Mishra are the names who are going to join. Apparently, Kiku and Sunil already doing rehearsals for the show.

Since The Comedy Drama show is not performing well and it was launched with limited numbers of episodes, the show will probably go off-air by the end of this month.

According to the sources, Sunil Grover’s show is going to start from next month and it is likely to come on 1st of October with is not confirmed yet. 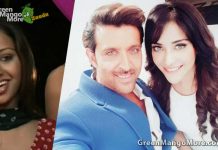 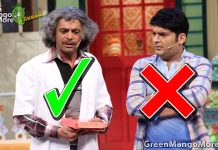 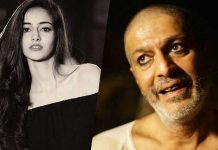 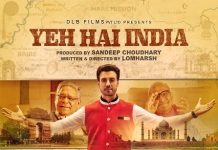