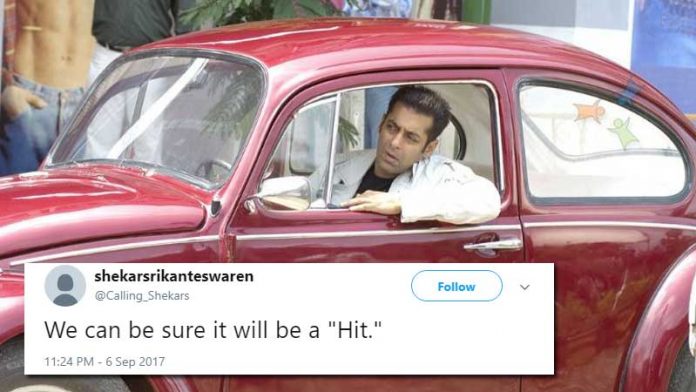 Yes, you heard it right. Salman Khan who is having a controversial life for a Hit & Run case recently Inaugurated a driving school in Dubai. This news might cheer Salman’s fans but Twitter couldn’t stop trolling this. The moment this news come to the knowledge of people, everyone reacted in their own style on Twitter.

on 28th of September 2002, Salman Khan was arrested for Hit and Run case. He was accused of killing a person who was sleeping outside a shop. Along with the man who died, three more people got injured because of that incident. On December 2015, all charges were removed from Salman Khan due to lack of evidence.

Daily dose of irony for the day. #SalmanKhan launches a driving school in Dubai. Black buck conservation next?

Will his Driving school serve Drinks or should the students carry their own?

Ok guys Shiny Ahuja is on his way to Dubai, Guess he is starting an agency that provides House Maids.

Salman is involved in many other serious controversies and he easily escapes from it. Now the debate will always remain open whether “Salman is Guilty or Not”. 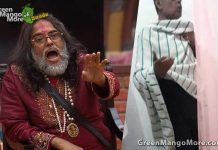 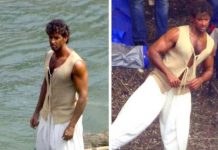 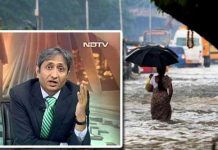