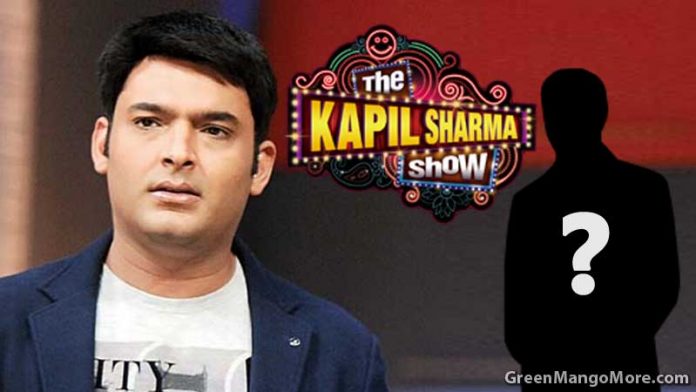 India’s favorite TV show ‘The Kapil Sharma Show’ was a treat to watch with the family. After the Color’s spat with Kapil Sharma, he relaunched his show in a new channel with a new name of The Kapil Sharma Show in April 2016. The previews show known as Comedy Nights With Kapil. Unfortunately, the show comes to an end recently because of Kapil’s health issue and the last show was aired on 20th of August 2017.

The Guy Responsible For All Mishappening:

But somehow Rajiv couldn’t able to handle the team properly and that became the reason of delay in scripts and lack of coordination. According to the sources, old team members who left the show in March were not comfortable with Rajiv Dhingra and they don’t want to work with him but Kapil Sharma kept him.

“Now that The Kapil Sharma Show is terminated, at least for now, it is easy to make a scapegoat out of someone who is very close to Kapil. And I am very close to him. I am his childhood friend. We’ve grown up together and I’ve been with him from the beginning. It pains me to see fingers being pointed at me for the show being closed down.”

Lovin all d negative PR somebody is doin against me. One suggestion to dem pls use a good pic atleast

Don’t know what is the real reason behind the end of the show, but we pray for Kapil Sharma for a healthy life ahead and hope he will bring the show back with all his positive energy.