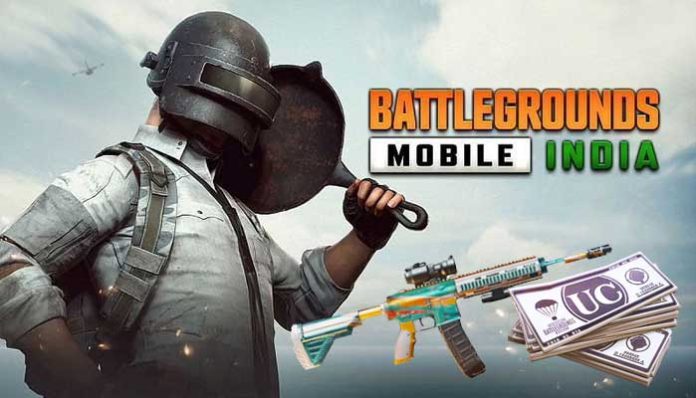 On 18th May 2021, Krafton surprised everyone with the pre-registration news of the Indian version of PUBG as BGMI (Battleground Mobile India). After one month of pre-registration, they launched the early access version of BGMI for Andriod users. It was the happiest moment for the PUBG lovers to get their favorite game back after the ban it got on September 2020 by the Indian government.

Finally, today Krafton officially launched the Battleground Mobile India game for Android users. Everyone is eager to get back their old PUBG data including the UC they have purchased to their BGMI game. The data transfer option is available till December 31, 2021.

How to transfer your old PUBG data to BGMI:

As of now this game is only available for Android users. iOS users have to wait for few more days. According to the sources the iOS version is going to release in first week of June.