Green Mango More
Home Humor PM Modi Outwitted People With His “No-Mitron” Speech And This is How... 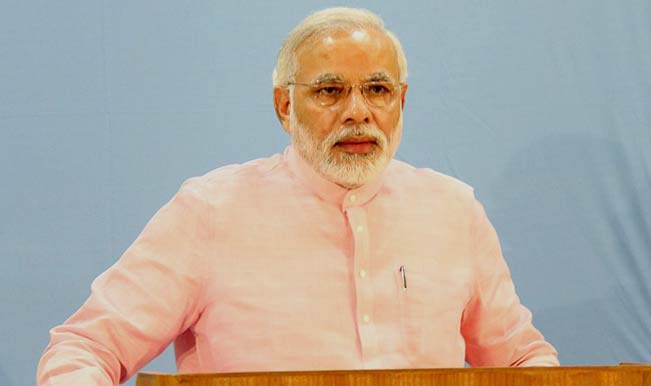 We all know PM Modi is a PRO at outwitting people. From November 8th till December 31st, he totally kept people on their toes. The demonetization has already given many people nightmares. PM Modi knows how to keep people waiting till 7.30 PM on 31 December. But what we were more shocked about is his 31st December speech. We all know, he loves the word “Mitron” but imagine him not using it in a speech. Yes, this is exactly what he did. When we all know the way he addresses people, he completely changed it.

PM Modi didn’t use the word “Mitron”, even once, in his speech.

And this what twitteratis has to say about it:

Didn’t use “Mitron” even once?
MODI HAS UNFRIENDED THE NATION.

#ModiSpeech I think some Aamir Khan character has changed the content …1st proof …mitron changed to doston …I want mitron !!😆

And crying in the corner

Not even one mention of Mitron. Feeling cheated with 1 Billion others.#Mitron

And no one got those Rs. 31 shots in the speech! Turns out to be a spoiler!

Silence! I hope you were not one of them. JKL.

HAHAHAHA.. This one is fun! Demitronisation

#ModiSpeech
Modi ji didn’t mention the word #Mitron even once in his speech. #Demitronisation??

Don’t tell me, he is replacing #Mitron with Doston! First he took away our notes now he is taking away our beloved Mitron! #ModiSpeech

Don’t kill me for this one, but this is funny! To all the bhakts