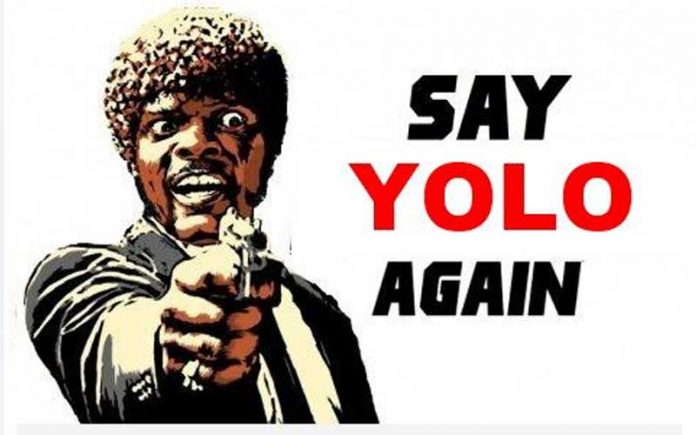 2016 is going. Seems like I just closed my eyes a moment ago and 2016 is about about to get over. But as always this year was full over slang words. Year ago, we were so much into message language.

Well, here are 15 highly overrated and overused slang words of 2016:

Bæ/bae is a Danish word for poop. Also used by people on the internet who think it means baby, sweetie etc.

Example: I love you, Hunnn. You are my bae.

The quality of being perfect or on point.

Example: Brianca’s outfit was on fleek. The acronym stands for ‘as fuck.’

Example: The food was delicious AF!

I have got two completely different definitions for this word. So, I’ll tell you both.

a. Something great or wonderful

Example: That movie was shiz!

b. Another word for shit.

Example: Shiz man! This year has been real bad.

Targets you want to reach in relationships, life, etc.

The all purpose word. It’s just like the “BC” because it goes with every situation and so does DAMN!

Killed it. Succeeded in something amazing.

Actually, it means “YES” but they are just trying to sound cool. (PS: It is not even close to cool babe! But this is what I thought)

Example: YASSSS he’s so awesome like I mean YASSSS.

High, stoned or something that is fucking amazing in any sense.

Unable to handle any more of the current situation. Typically occurs during work.

Example: Dude, I am so done with this work load.

Example: I can’t even right now.”

Example: Pat was trying to fuck that drunk girl – so basic.

And the all time favorite: These basic bitches!

Example: That’s a savage drink you just made, thanks bro.

Crew, posse, gang: an informal group of individuals with a common identity and a sense of solidarity. The term is a bit flashy and is more likely to be heard in hip-hop lyrics than in spoken conversation.

Example: Let’s not even set an example for this annoying fad #hashtag #stupid

If you know any such overrated slang words. Share them with us!