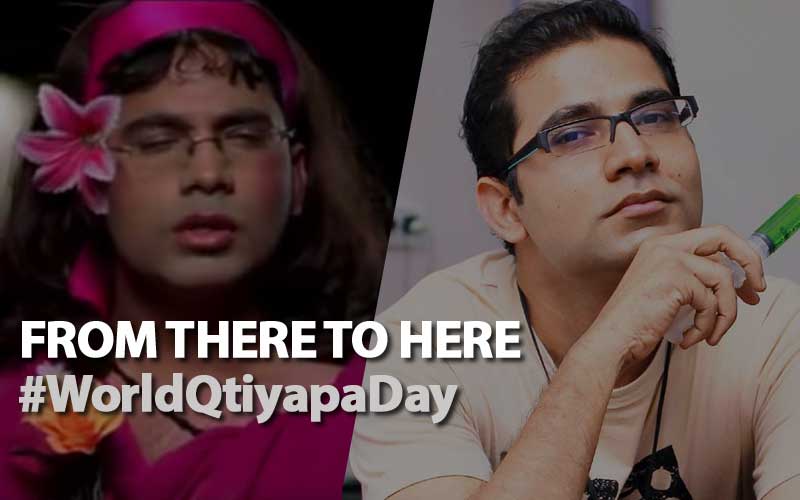 Arunabh Kumar, a guy from Muzaffarpur, Bihar and an alumnus of IIT Kharagpur was working for US Air Force as a research consultant when he decided to leave his high paying job to follow his dream.

He started as an Assistant Director in a popular Bollywood movie “Om Shanti Om” starring Shah Rukh Khan and Deepika Padukone under the direction of Farah Khan.

He also gives his appearance in that movie for 1 sec (Shanti “Ek Chutki Sindoor” audition scene) Watch it here @ 1:05

He had Ideas and creativity in his mind, which he offered it to the popular youth channel MTV but got rejected and then the big bang happened.

Here are some popular projects of The Viral Fever: And there are lot more Qtiyapa videos available on TVF’s Youtube channel.