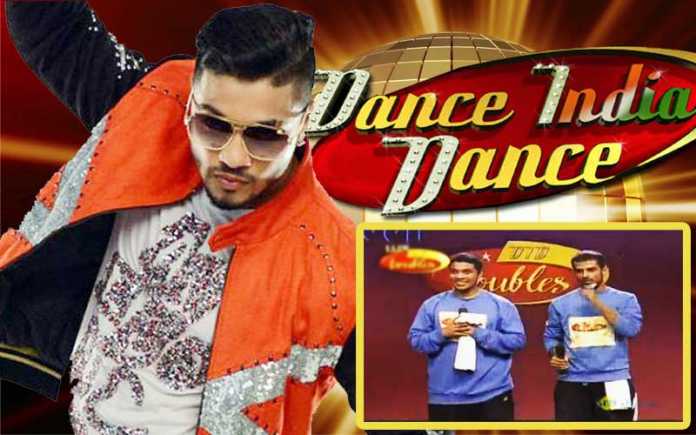 In 2011 Dilin Nair aka Raftaar participated in DID Doubles with his friend Manik. DID Doubles was a spinoff of India’s popular dance show, DID (Dance India Dance). Raftaar gave his audition for DID Doubles and got selected with his amazing dance performance, He also did a rap for the judges. Check out Raftaar’s audition below.

Later on Raftaar and his friend got evicted from the show but he did’t stopped. Now he is one of the best rapper of India and now people dance on his music.