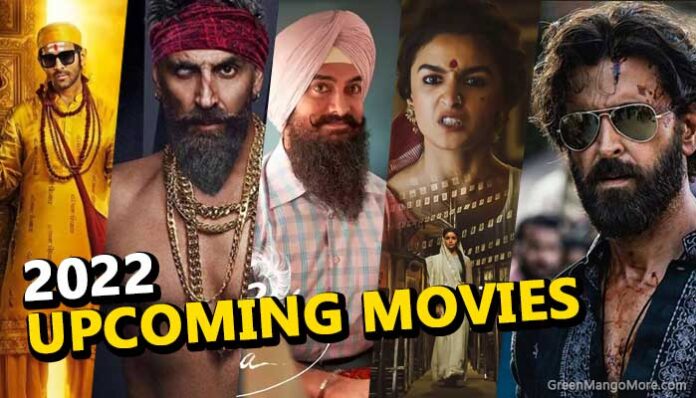 2021 is gone now and left not-so-good movies last year but this is year is going to bring some amazing movies. As we all know the covid has hit India again and because of that movie theaters are closed for now but OTT is there for us.

Since the year has been started and no movie has been released this year due to Ominicoron Virus, we have made a list of upcoming Bollywood movies of 2022 which may release soon in theaters or on OTT platforms.

That is it for the 2022 year, hope Covid end soon and we will be able to enjoy these movies in the theaters.