A 28 year old terminal cancer patient in China married a sex doll because he didn’t want to leave a grieving widow behind him.

The moment people starting noticing this pair on social media, it surprisingly got so much attention from the whole china to the loving images of this couple including hugging in front of a sunlit window, reflected romantically in a shadowy mirror and staring lovingly into each other’s eyes.

The ‘bride’ was given VIP treatment, including a makeup artist and a series of dresses to pose in.

Although the 28-year-old man has yet to be identified, people on Chinese social media have offered up a range of possible explanations behind the photographs.

CCTV (News Channel) reported: “Some netizens recently revealed that the man is actually suffering from a deadly cancer.

“In order not to hurt other people’s feelings, he chose to marry an artificial doll instead of a real person.” 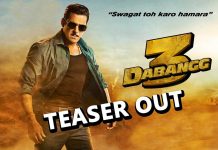 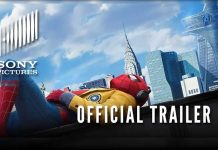 SPIDER-MAN: Homecoming Trailer 2 is Out ! With The Action of... 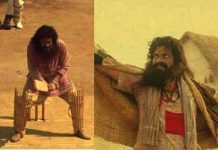 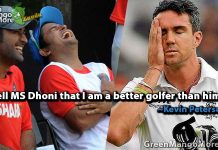