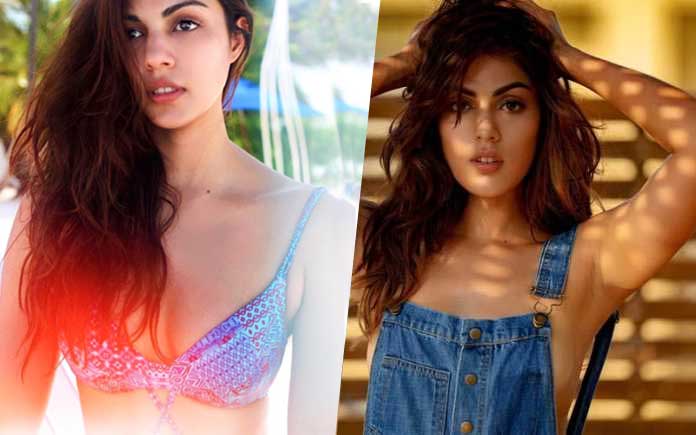 Here are the hot images of Rhea Chakraborty: Rhea Chakraborty starter her career with MTV’s reality show in 2009 in which she became runner-up. later that she got selected in MTV as a VJ. She hosted several shows on MTV. In 2012 she did her first film (Telugu) Tuneega Tuneega. In 2013 she debut in Bollywood in Mere Dad Ki Maruti then Sonali Cable. Soon you will see her Half Girlfriend with Arjun Kapoor and Shradha Kapoor and in Yash Raj’s Bank Chor.