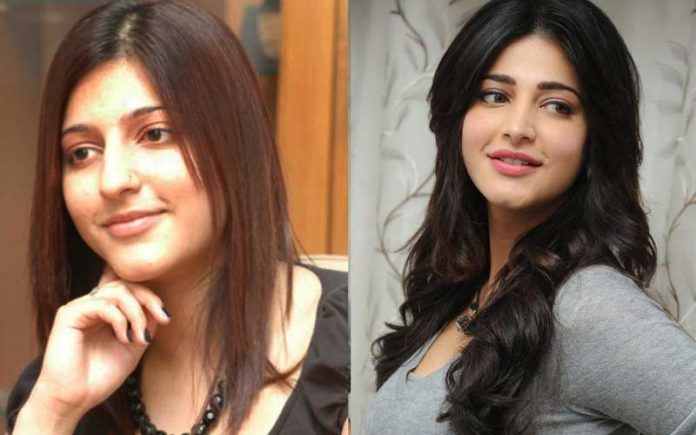 Cosmetic surgeries are so much in trend. It is just so difficult to understand why people get such surgeries. We can see some of the best and worst examples in our film industry itself. Actually, these surgeries suits some people but for some it makes everything worse. Most of the actresses got lip surgery i.e. liposuction. In liposuction, they take the fat from human body and use it to change the shape of lips.

There are many actresses who did lip surgery. Although some of them got temporary surgery but those who got permanent actually made a super big difference.

Here is the list of actresses who got lip surgery:

Piggy Chops got liposuction many years ago and to our surprise she looked the best. And I guess she is the only actress for whom surgery went well. I guess, no one can forget those Anushka Sharma and Donald Duck memes. Thank god, she got permanent lip injection and she came back to normal. It didn’t work well for her also. Accept it or not, she was beautiful without the liposuction. And luckily she also got temporary one.

One the rate of 1 to 10 Koena Mitra had the worst surgery. With her lips, she also got nose job which turned out to be bad! I liked her more without surgery though! She got her cheekbones done plus liposuction which turned out to be a disaster. One of the Kardashian actually became hotter after surgery. And as a matter of fact, she just didn’t get her lips done but her cheek bones as well. All in all it worked for her. And she is the one for whom it worked at it best. That’s why we say, “You are not ugly, you are just poor.”