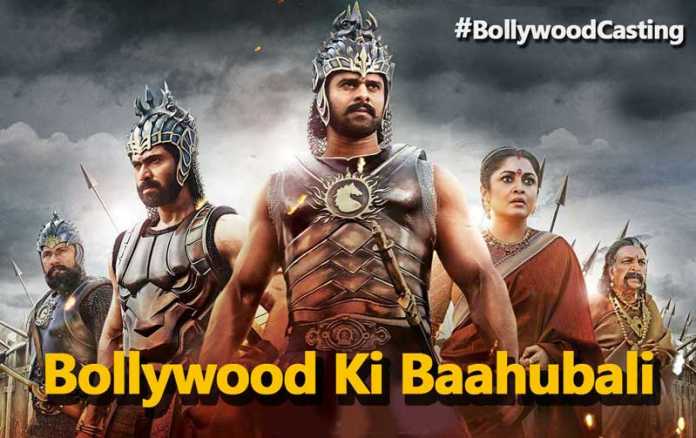 Wonder if Baahubali will be made in Bollywood, who will play the role of Baahubali and Katappa?. We decided to do a Bollywood casting for this epic movie and selected some of justifying actors according to the roles. check out which Bollywood actor/actress fits to various characters of Baahubali. #BollywoodCasting Bhallal Deva’s role was played by Rana Daggubati. For the role of Bhallal Deva we needed a muscular man and right now only John Abraham can give justice to this role. We chose Paresh Rawal for the role of Bijjaladeva because he is an excellent actor and according to us he can fulfill the requirement of this role with his unique acting skills. Bijjaladeva’s role was played by Nassar. Sathyaraj played the role of Katappa, which was the most talkative role of Bahubali movie. It was hard for us to find the face of Katappa from Bollywood but we think Puneet Issar will be the best option for this role. Kalakeya the villain of Baahubali movie was played by Prabhakar and in Bollywood we think Nawazuddin Siddiqui can do justice to this role but he has to put on some weight maybe. 😛 or he can do it with his lean body too, after all he is a great actor. Sivagami the strongest character of Baahubali was played by Ramya Krishnan. according to us Rekha is a best choice for this role. Also Read: Baahubali Was First Offer To There Bollywood Actors

We are going do some more Bollywood Casting post in future, so keep in touch. 🙂