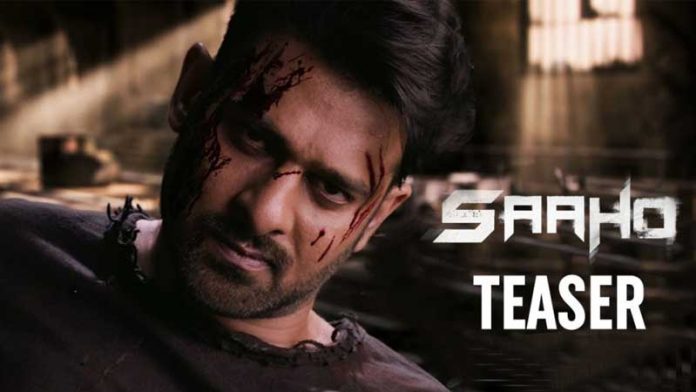 But finally people will get a chance to see Prabhas in new avatar. The teaser of Saaho is out and it looks stunning with action and sci-fi elements.