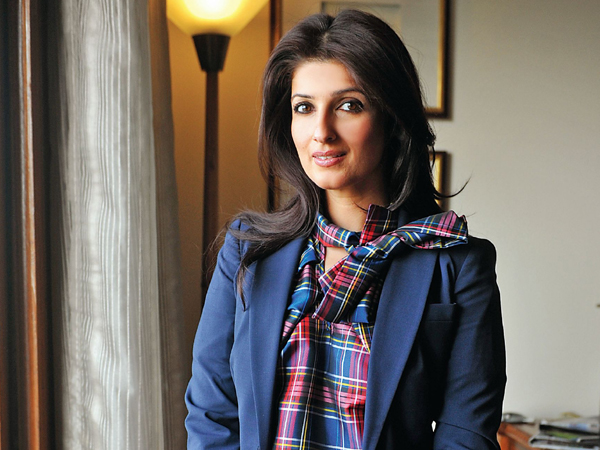 We all know that common sense is not so common, we all knew. But who knew that sense of humor is not common. And Mrs. Funnybones a.k.a Twinkle Khanna proved it yet another time. As it is so hard for people to get her sarcasm. Twinkle Khanna wrote a matrimonial ad for India’s most elgible bachelor, Salman Khan. And Bhai’s fan are just over the top, they can’t stop trolling her. But you can’t mess with Mrs. Funnybones’ sense of humor.

This is what she wrote:

“Alliance Wanted For One Of India’s Oldest But Most Eligible Bachelors: Dashing, non-vegetarian, successful and muscular Khandani boy. Excellent in dance, drama and art. Girl must be pretty, slim and enjoy long drives off the beaten path. Bride must not be very talkative, as groom cannot tolerate any buck buck. Caste no bar. Contact Sultan@Bhaijaan.com”

When your editor wants you to round up a convoluted year and all your brain wants to do is go HoHoHo:) https://t.co/Mo2wVCGuzc pic.twitter.com/tRW3Ckeg5H

But Salman’s fans can’t take it/:

Seriously? This person should feel sorry for himself.

@mrsfunnybones you are a flop actress and you are just a house wife of a man who only has affairs with young girls. Feel sorry for your fate

@mrsfunnybones Hey u so called Funnybones,u don’t have any friends in d industry, y r u destroying d friendship between Salman & ur hubby?

Guess what? Nobody cares!

@mrsfunnybones I was a fan of akki bt frm now bcz of uhh stupid lady I’m not his fan anymore …. love uh @BeingSalmanKhan

But her reply was super AMAZING. Twinkle’s reply is apt!

I write social,political satire-will not examine an ant & spare an elephant because I fear getting trampled by the herd #TrollProof #CarryOn

And she wished Christmas in the classiest way possible! 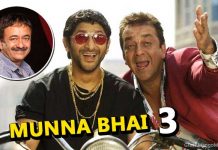 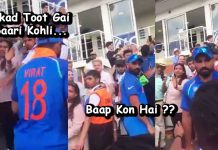 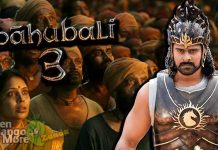 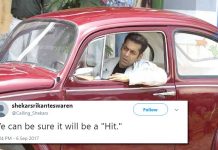