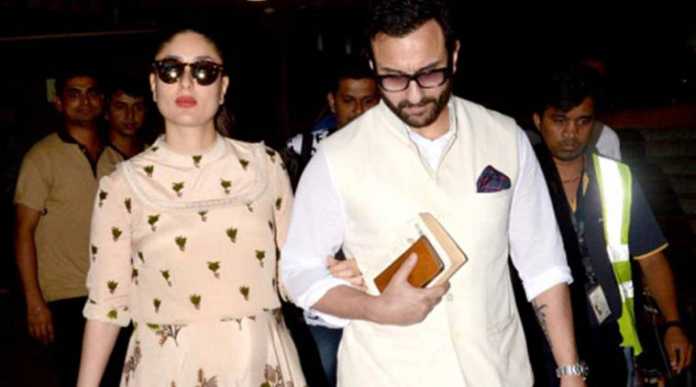 Kareena Kapoor gave birth to a baby boy at the Breach Candy Hospital at 7.30 am on Tuesday, December 20. Both, the mother and the baby, are doing fine. They named the baby boy Taimur. And the name of Kareena and Saif’s little prince is Taimur Ali Khan. But people just can’t leave them alone. People with half knowledge are comparing name “Taimur” with “Timur”.

Timur was a was a Turco-Mongol conqueror and the founder of the Timurid Empire in Persia and Central Asia. And the word “Taimur” mean “IRON” in Urdu language.

And this is what people have to say about the name Taimur:

I just can’t believe this!

Kareena herself got invaded & abducted, that’s why named her son #TaimurAliKhan Pataudi in solidarity with invader & plunderer.

A product of utter stupidity!

A product of ” LOVE JEHAD “#TaimurAliKhan

Kareena and Saif named their son Timur, a man who committed a genocide of Hindus in India #TaimurAliKhan

From #PrithiviRaj to #TaimurAliKhan what a fall for kapoor khandan. Shameful!

And here comes the person who knows world history better than anyone else.

Hope the lord will forgive such people for saying what they don’t even know about.

No I don’t hate people but they should know what they are exactly writing!