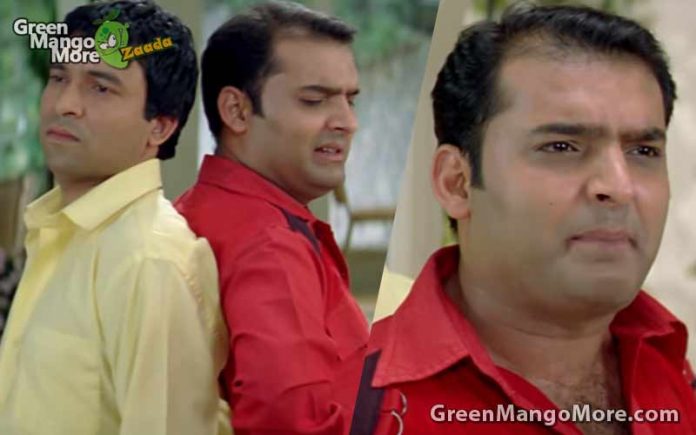 Kapil Sharam turned 35 today. He is now a big name in comedy industry. He started his career on a Punjabi show Hansde Hasande Ravo on MH1 Channel, after that he tried his luck on a reality show The Great Indian Laughter Challenge as a stand up comedian and became the winner of the show.

Everyone knows that his first movie is Kis Kis Ko Pyaar Karoon but it’s not true. His first Bollywood movie was Bhavnao Ko Sumjho which was produced by famous stand-up comedian Sunil Pal. He did a short cameo in that movie with his friend Chandan Prabhakar who was also with him in The Kapil Sharma Show as Chandu (Chai Wala).

So here is Kapil Sharma’s scene from his first movie:

He did so much hard work in his life to achieve what is having right now. Past few days were not on his side but still he is trying to make things normal like it was before.

Now he is working for his upcoming movie called Firangi and on his birthday we wish Kapil Sharma to achieve more success in his future.