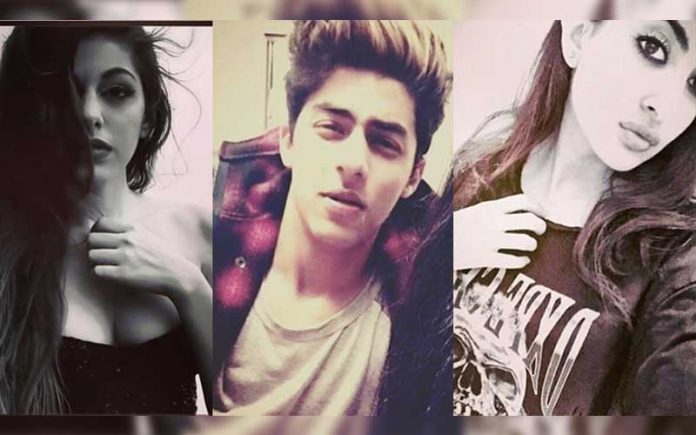 Bollywood and famous star kids, we just cannot deny they are just too much privileged. And if it is about or related to Bollywood, people very obviously make their lives way more glamorous. Like it is really weird, how they are already in limelight without any reason. Or just because they are son or daughter of a famous B-Town Celebrities.

Here are the star kids who are just way too privileged and ruling the social media:

Another Khan who probably will be ruling the B-Town like father Shahrukh Khan.

SRK’s daughter, who was recently in news for her red-hot dress (which was kinda absurd. Basically, puberty just hit her).

Sridevi’s daughter who has been in news recently (for no reason).

Jhanvi Kapoor, Sridevi’s daughter, recently came into news for slamming someone for body shaming her.

Saif and Amrita Khan’s daughter who will be making her debut soon.

Another star kid who turned out to be just like his father Saif Ali Khan.

Sonam Kapoor’s brother, who has made his Bollywood debut with movie Mirzya which turned out to be a flop!

Honestly, I don’t have any problem with any of them. It’s just that Bollywood is all set up to launch these star kids where on the other hand many good actors are still struggling.