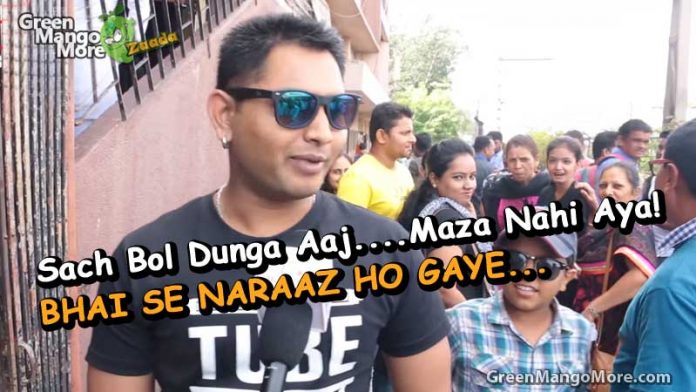 It’s been one month now of Tubelight movie release. The movie did not work well as per the expectations. Producers, Salman Khan and his fans were expecting a blast with the release of TUBELIGHT movie but all went down with the poor performance of the movie.

Although Tublight managed to cross 200 Crores, still everyone was expecting it to become a huge hit. Unfortunately, it didn’t do well and Salman’s own fan explained why Tubelight failed to win the hearts this time.

Salman Khan disappointed his fans with Tubelight but he gave a new hope with his upcoming film Tiger Zinda Hai which is going to release this Christmas and now everyone is waiting for that. We hope Tiger Zinda Hai will help every fan of Salman to recover from Tubelight disaster. 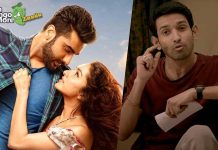 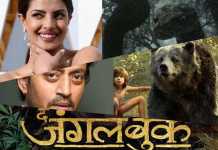 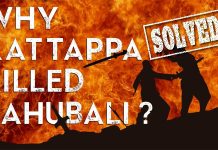