Green Mango More
Home Bollywood This Deleted Scene From Dear Zindagi is the Answer to Every Person... 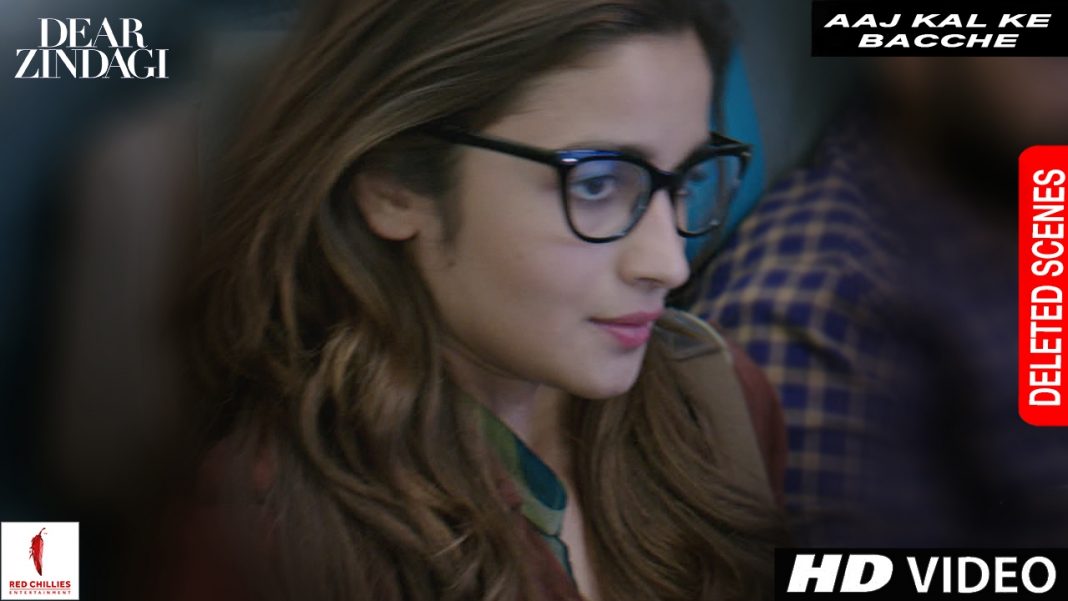 Who else loved ‘Dear Zindagi’? From all the movies released in 2016, Dear Zindagi was one of the best movies. According to some people, the main reason behind the success of the movie was Shah Rukh Khan but it is a lie. Trust me, the movie is way more about SRK’s acting.

We all know that Alia Bhatt is an AMAZING actress and there is not even a single flop by her. But out of all Alia’s movies, my favorites are Highway and Dear Zindagi!

It was not just about a social issue but it actually brings out a reality of the society which we have been ignoring. And not only the young generation but our elders ignores this the most.

Nobody can understand what they exactly want from us. Basically, most of us are burdened because of this 9 to 5 stuff. But the character played by Alia Bhatt, Kaira, is totally commendable. They way she tries to find herself. And every person can relate to her.

Well, the real thing we are talking about is this deleted which will give an answer to every person who says, “Ye aaj kal ke bachche”.

No one should compromise at the cost of their discomfort and self-respect. So, next time if some says “Ye aaj kal ke bachche” infront of you, here is your inspiration to answer: