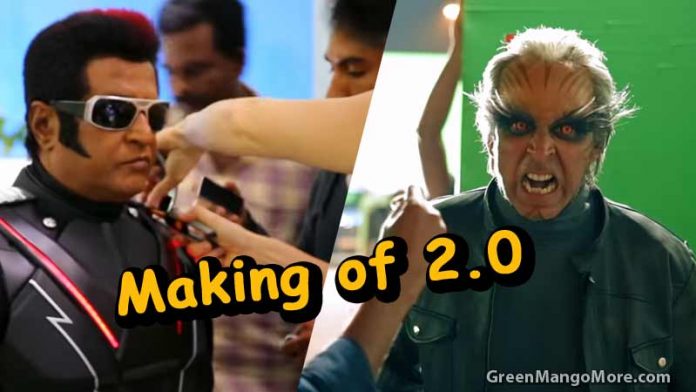 Rajinikanth and Akshay Kumar starer Robot 2.0 is a sequel of 2010 released Robot (Enthiran). After 7 years, Shankar(Director) is all set to deliver Robot’s second installment on this Diwali. Yesterday, Rajinikanth surprised everyone with his tweet, sharing a short making video of 2.0 that shows the hard work involved in this epic upcoming movie.

Rajinikanth-Akshay having fun on the sets of 2.0 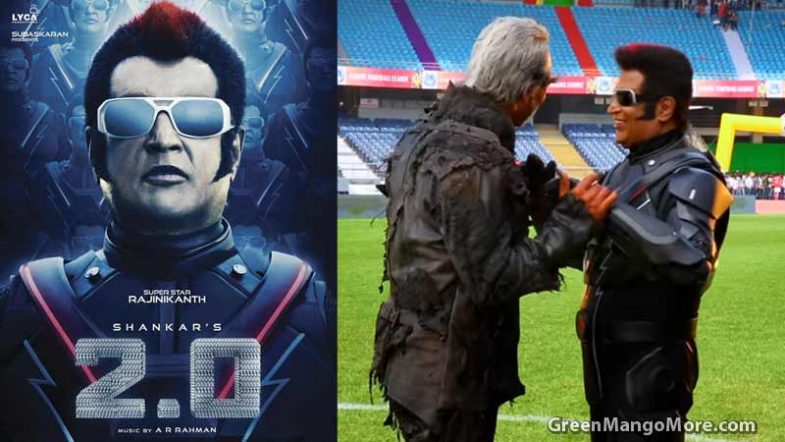 Robot 2.0 is a big budget movie of Rs.400 crore and this video justifies the involvement of talented people across the globe, getting together to create an unforgettable content.

The movie is likely to release on around 7000 screens worldwide and makers are expecting a huge response from this mega star move. After watching this making video of 2.0, your excitement level will increase for sure.

Do let us know your views on this making video of Robot 2.0 in the comment section below.

Sunil Grover & Ali Asgar Are Back Together For a New...