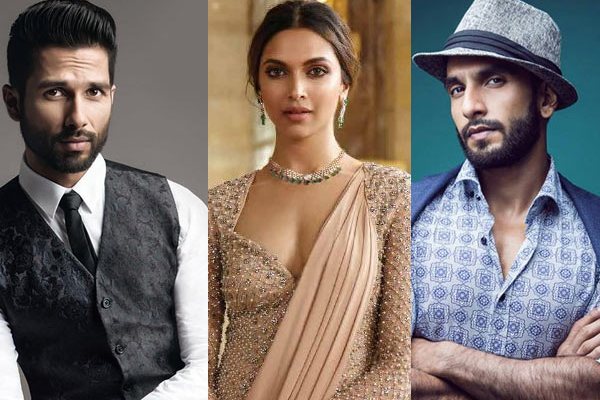 Bollywood always comes up with a pack of different genres. And we hope 2017 will be one such year. So that we get something good. From drama to romance and comedy to action, we get it all but we hardly get any meaningful movies.

But what makes us more exited is the on-screen couples and actors. Every year we get to see many unrelatable or unmatching couples. But 2017 is a bit different, although there are many new on-screen couple but they are completely AMAZING. And if a movie has a big brand linked with it or may be a famous actor is there, the movie itself becomes a bit hit. There are some movies and couples, I am eagerly waiting to see.

Here are Bollywood movies which will be released next year. And a sneak peak of which on-screen jodis you will see next year: Shahid Kapoor, Kangana Ranaut and Saif Ali Khan – Rangoon (I am not so sure about the couple though, but I hope it would be Shahid and Kangana!) Arjun Kapoor, Anil Kapoor, Athiya Shetty and Ileana D’cruz – Mubarkaan (Seems like it is a bit messed up. I don’t understand who is with whom and what will happen.) Sunil Grover & Ali Asgar Are Back Together For a New...